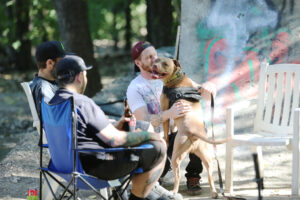 Is it practical or possible to give a dog a test that will predict how he is likely to behave in real life situations?

Is there a need for such a test, particularly regarding whether he is likely to get into harmful conflicts with people? This entry in our research library is our attempt to summarize what the best science to date has to say about these questions. 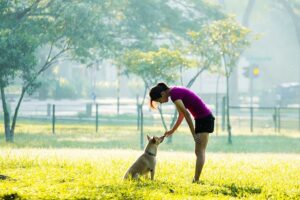 What do we actually know about growling, snarling, snapping and biting behavior in dogs?

A critical review of the dog bite literature reveals that such encounters are often conflated and warning behaviors such as growls, snarls, and snaps are summarily lumped together with potentially injurious behavior such as biting. 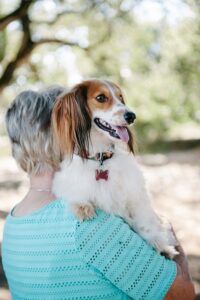 Are we creating a culture of helicopter pet parenting? Two studies with implications for the unintended consequence of hypervigilance.

Question of whether people being in urgent need of education about their dogs’ micro behaviors might be pushing people into helicopter parenting of their pets with all the harms that result from over-diagnoses and stress over whether their dogs are behaving appropriately.

When you do the math, behavior evaluations flunk

Article authors demonstrate why when a shelter dog tests positive for dangerous behavior, it is much more likely that the test has failed the dog, rather than the dog having failed the test.

National Canine Research Council’s website is complete with both familiar & new research and resources. Included in the change is an evolution into a canine behavior science and policy think tank.

National Canine Research Council’s Research Library houses, in one searchable database, scholarly materials in our areas of interest and expertise. 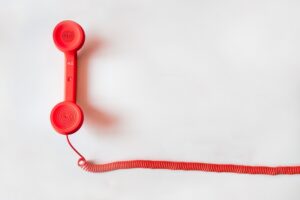 The Telephone, Science, and Dogs

In the press and in the academic literature, a complex version of Telephone is played every day. If not diligently and knowledgeably researched, reports in the press and the scientific literature may distort messages contained in the underlying reports they are citing. 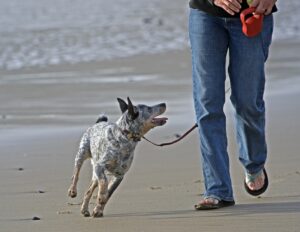 You are your dog’s first line of defense.

Are you happy? Disgusted? Your dog can tell the difference

Once again researchers at the Family Dog Project in Hungary have confirmed an ability that dog lovers have long suspected in our canine companions. In an ingenious series of experiments the Eötvös Loránd University ethologists demonstrated that dogs can discriminate between human expressions of happiness, disgust, and simply blank indifference. [1] They built on earlier studies which had shown that dogs can tell the difference between smiling and “blank” photos of their owners’ faces, but did not recognize these differences on