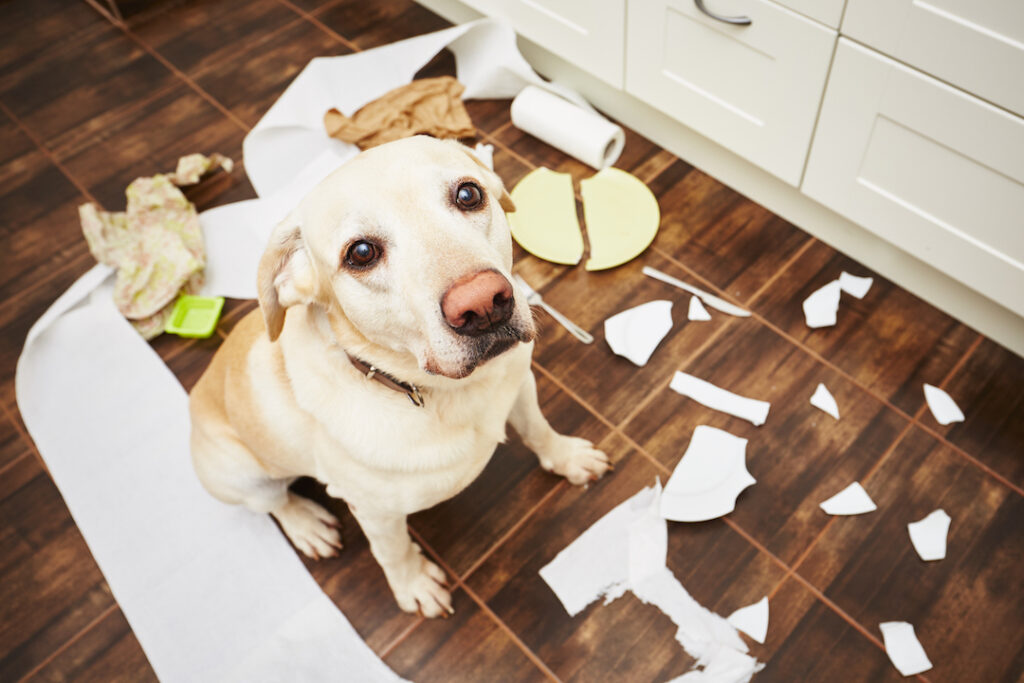 Many people involved in rehoming dogs think that they can predict which relationships between people and dogs will end in breakups. The assumption is that behavioral incompatibilities between dogs and their people are an important factor, sometimes even put forward as the major factor, driving rehoming. In other words, the dogs have in effect misbehaved their way into shelters.

Recently, NCRC’s Janis Bradley gave a talk on “Saving Normal: a new look at behavioral incompatabiities and dog relinquishment in shelters” for Faunalytics. The paper directly challenges the above assumption.

The research process involved reviews of 3 groups of studies. In one of those groups, there were 12 studies that surveyed relinquishers. In these studies, the data was sorted into categories. But categorizing is often prone to unconscious bias, and ignores the differences among these reasons.

For example, working too much to have time for the dog was counted separately from lack of access to vet care, which was separated from not having enough money to feed everybody, separated from not being able to find housing that allowed dogs, and so on–each egg going into its own basket as a type of reason.

But behavioral reasons tended to be lumped together. Peeing on the floor went into the same basket as chewing up the furniture or barking at the UPS guy. This helped cement the belief that relinquished dogs are behaviorally different. The kicker is that the research showed that overall behavioral reasons were less frequent than the overall number of other reasons.

In the 14 studies that surveyed owners on their own responses to their dogs’ behavior, the researchers looked at the type of sample, how the owners were surveyed, what they were asked, and how they responded. It turns out bonding and love don’t require perfection. Even a few incompatibilities don’t necessarily add up to irreconcilable differences.

These findings call into question policies arising from the twin beliefs that dogs living in shelters are more likely to express so-called undesirable behaviors and the equally unsupported belief that we even know which behaviors are likely to cause a rift in human/canine relationships.

This video is set to start at the beginning of Janis’ presentation, but we encourage you to watch all of the speakers presentations when you have time. 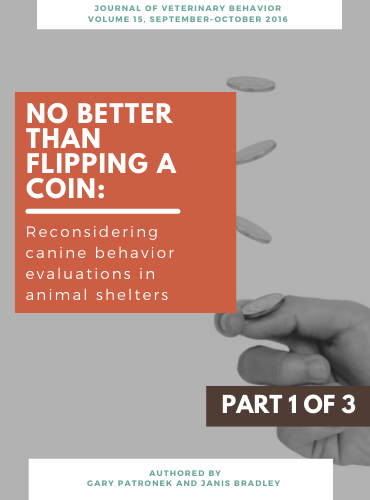 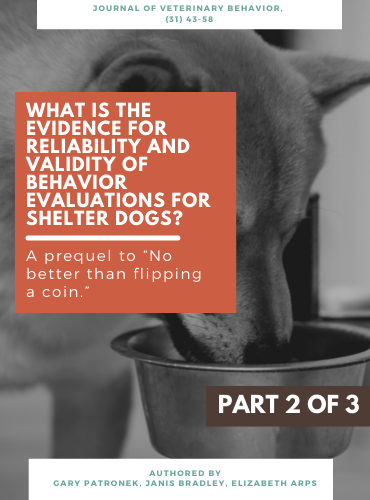 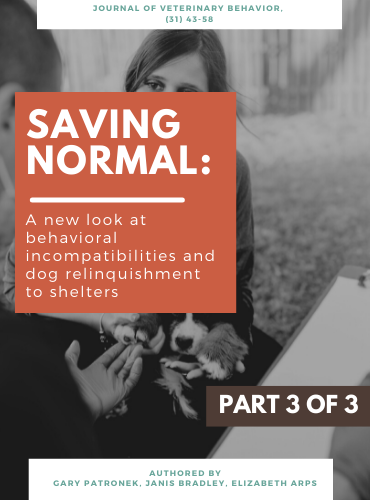 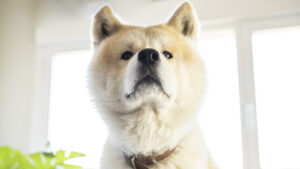