Dr. Gary Patronek and his colleagues, the authors of a ten-year study of dog bite-related fatalities (DBRF) did something not attempted before or since—they gathered their data from massive accumulations of reports and interviews done by officials, from investigating officers to coroners and pathologists. Previous work on the subject had always been based on collections of reports in the popular media. One of Patronek et al’s discoveries was that the dog (or dogs) involved usually simply lived on the owner’s

A story on NPR reports that the most popular facebook post on the brief suspension of the Johnson and Johnson vaccine in April was not CNN or NYT or ABC News or Fox News. They were all in the top five, but number one was a conspiracy theorist called An0maly who describes himself as a “news analyst and hip hop artist.” This kind of reliance on wildly unreliable information sources is not limited to high profile public issues. One of the

There has been much discussion lately explaining how denial of insurance coverage based on the breed of one’s family dog is a practice that discriminates against and unduly penalizes both less affluent customers and people of color.

Florida dog park opens, but dogs that act like dogs are prohibited

“What kind of dog is that?” Asking the wrong question and answering it badly

Our review has revealed no findings of breed based behavioral differences that successfully overcome all the difficulties presented by this question.

Unvalidated, unreliable, and unnecessary: Evidence for the case against formal behavior evaluations for shelter dogs

A 2019 article demonstrates that no canine behavior evaluation used for shelter dogs meets accepted scientific criteria that would justify routine use in shelters. 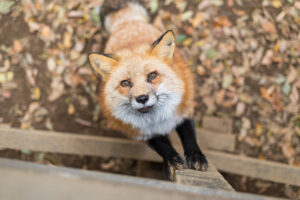 A 2018 study is beginning to unpack some of the genetic mysteries of the famous Russian farm fox experiment. 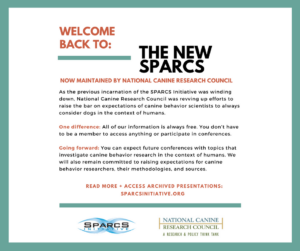 Welcome Back to SPARCS + 2018 Conference 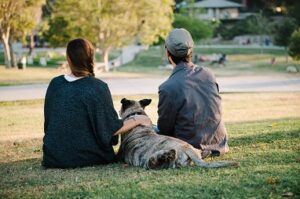 A stay in a foster home before adoption and even adoptions that end in the return of a dog to the shelter enhance the chances of rehoming for dogs who find themselves between owners. 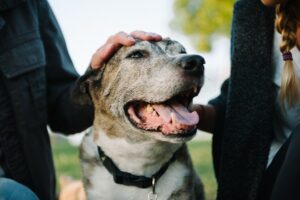 When Doctors Stray Outside of Expertise

Study finds that the literature on dog bites written by human health care professionals is rife with distortions and errors, and laden with rhetorical devices that mischaracterize dog behavior and grossly overstate the actual risk of dog bite injuries.