“What kind of dog is that?” Asking the wrong question and answering it badly 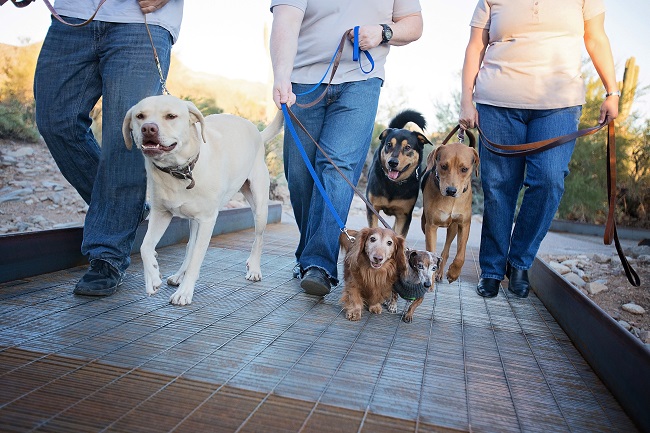 Our literature review examines the persistent popular belief that there are meaningful behavioral differences between dog breeds, and that you might learn something about an individual dog – how smart, trainable, aggressive, or energetic he is – simply by knowing his breed. “What breed is your dog?” is a question familiar to most dog owners. “Which breed is right for you?” ask online quizzes on social media. “Top 10 smartest breeds,” report click-bait headlines. Breed stereotypes resonate for people and when researchers claim to have substantiated them, however tentatively, the public policy results can be dire for dogs. However, scientific attempts to demonstrate such differences have been fraught with difficulties. As always in our review process, we do not attempt to review every paper on the topic—the volume of which would lead inevitably to analyses too brief for any depth—but have rather confined ourselves to studies that either meet a methodological gold standard of seminal works in this area or are frequently cited in the literature and thus have had wide influence. We also include the occasional study that takes a unique perspective—take a look at Dr. Nathaniel Hall et al.’s (2015) work which found Pugs outperforming German Shepherds on aptitude for scent work.

Our review has revealed no findings of breed based behavioral differences that successfully overcome all the difficulties presented by this question. One major difficulty is the established unreliability of visual breed identification extending all the way to lack of agreement about what is meant by the term “breed” to begin with. This can result not only in mis-identifying purebreds, but in mis-categorizing mixed-breed dogs as purebreds, rendering useless any study based on undocumented reports of breed. Then there is the relative impossibility of unraveling the environmental from the genetic factors determining behavior, in addition to the unknowable role of breed-based owner expectations, husbandry decisions, and perceptions of behavior influencing reports or observations of behavior. Given these issues and many more, it is unsurprising that findings have been extremely inconsistent regarding popular and breed club beliefs about historical functions of various breeds among modern dogs, even purebreds, and those studies that find differences of any kind between breeds usually find larger differences within breeds.

All of this should give us reason to reflect on the practical value of such research. Reflecting on the horoscope-like descriptions composed by breed clubs or the colorful names of our dog’s grandparents may be entertaining, but it’s really Sam or Moe, or Annie or Sally themselves who we love, and they tell us everything we need to know about the unique bond we have with them.