The 2013 report by Patronek, Sacks, Delise, Cleary, and Marder* employs the most comprehensive methodology and scope in the literature. The scope of this study allowed for more nuanced analysis of the data; it covered a 10-year period (2000-2009) of all DBRFs across the entire United States. Its purpose was to improve the evidence base for understanding dog bite incidents with the hope of improving policy and reducing future fatalities. Unlike any of its predecessors, the study identified multiple preventable factors implicated in dog bite-related fatalities. Unlike other reports that limited their investigation to breed and the number of dogs present to explain attacks, Patronek et al. (2013) considered many factors and found correlates. These did not include breed. The most impressive feature of this report was the data collection; instead of relying on media reports of the breed involved, the investigators scoured a plethora of resources including medical reports, police reports, interviews with investigators, and reports from animal control. This allowed the researchers to create a more accurate and complete history of the incidents than had been achieved previously in the DBRF literature.

The authors used a consistent concordance approach to the question of breed identification, comparing medical reports, police reports and interviews with investigators and animal control to calculate concordance rates among sources. Among different media outlets, the reported breed was discordant 21.6% of the time; between media reports and primary sources such as animal control or local police officials this discordance jumped to 34.9% of cases. This was a new approach to the previously thorny issue of reliable breed identification, resulting in the conclusion that such verification could only be achieved in a small minority of cases and that breed could not be demonstrated to correlate with DBRF incidence.

DBRFs were found to be complex events, with multiple risk factors present in almost all cases (see abstract for a list of the factors identified). While past studies have included whether the dog involved was a stray or a pet, Patronek et al. (2013) dug deeper and determined whether a dog was a resident (owned but lacking regular positive interaction) or a true family dog (included in the family unit) and they operationally defined their variables and obtained the data from extensive interviews with primary sources. This is a big improvement from past articles that include chained and fenced dogs as “pets,” such as (Sacks, Sattin, & Bonzo, 1989).

Recurring themes in the DBRF literature include abuse and neglect (Shields, Bernstein, Hunsaker, & Stewart, 2009; Winkler, 1977) and those factors were identified here as well. Their findings give hope that there are feasible methods to prevent future incidents and reduce suffering for both man and his best friend. 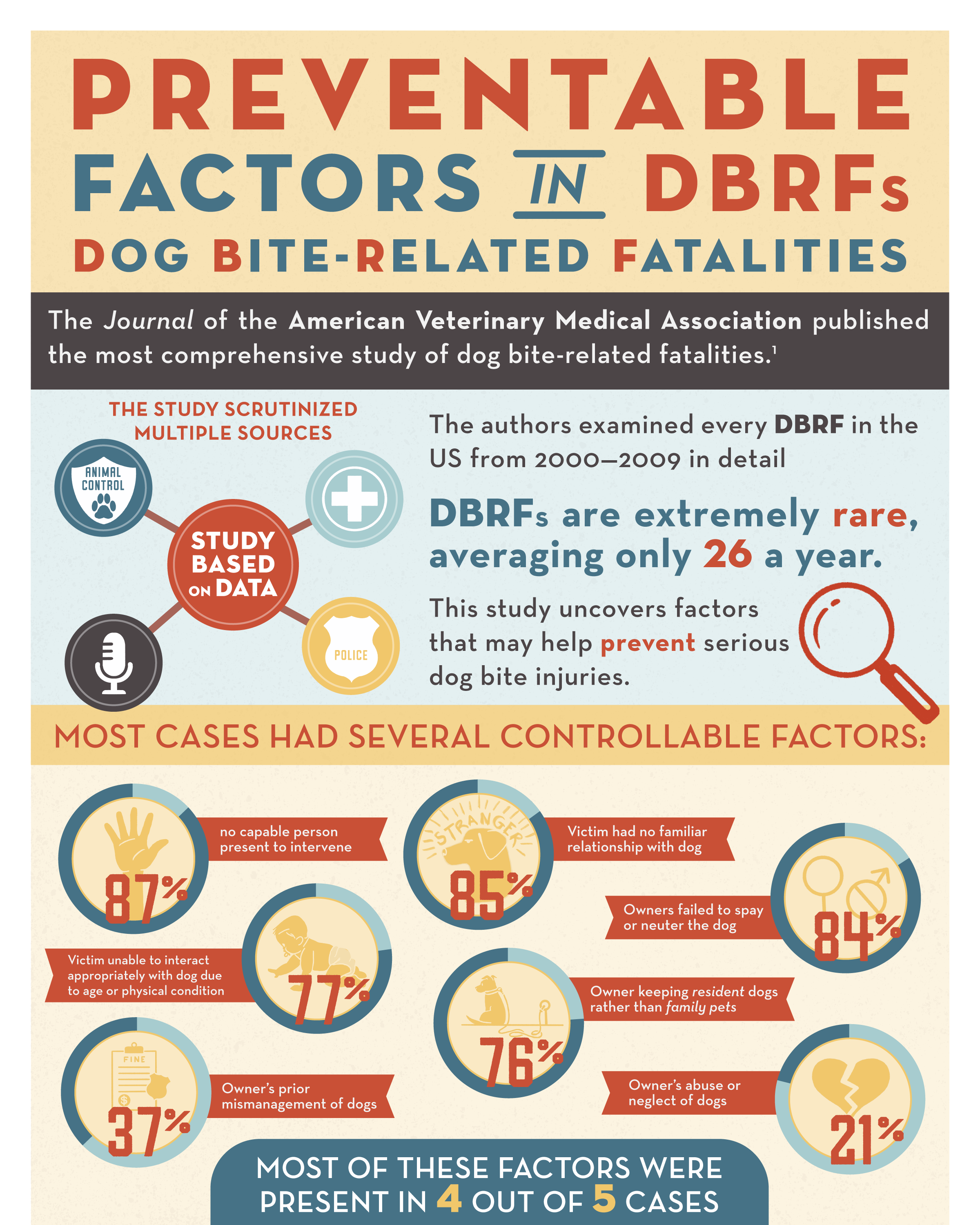 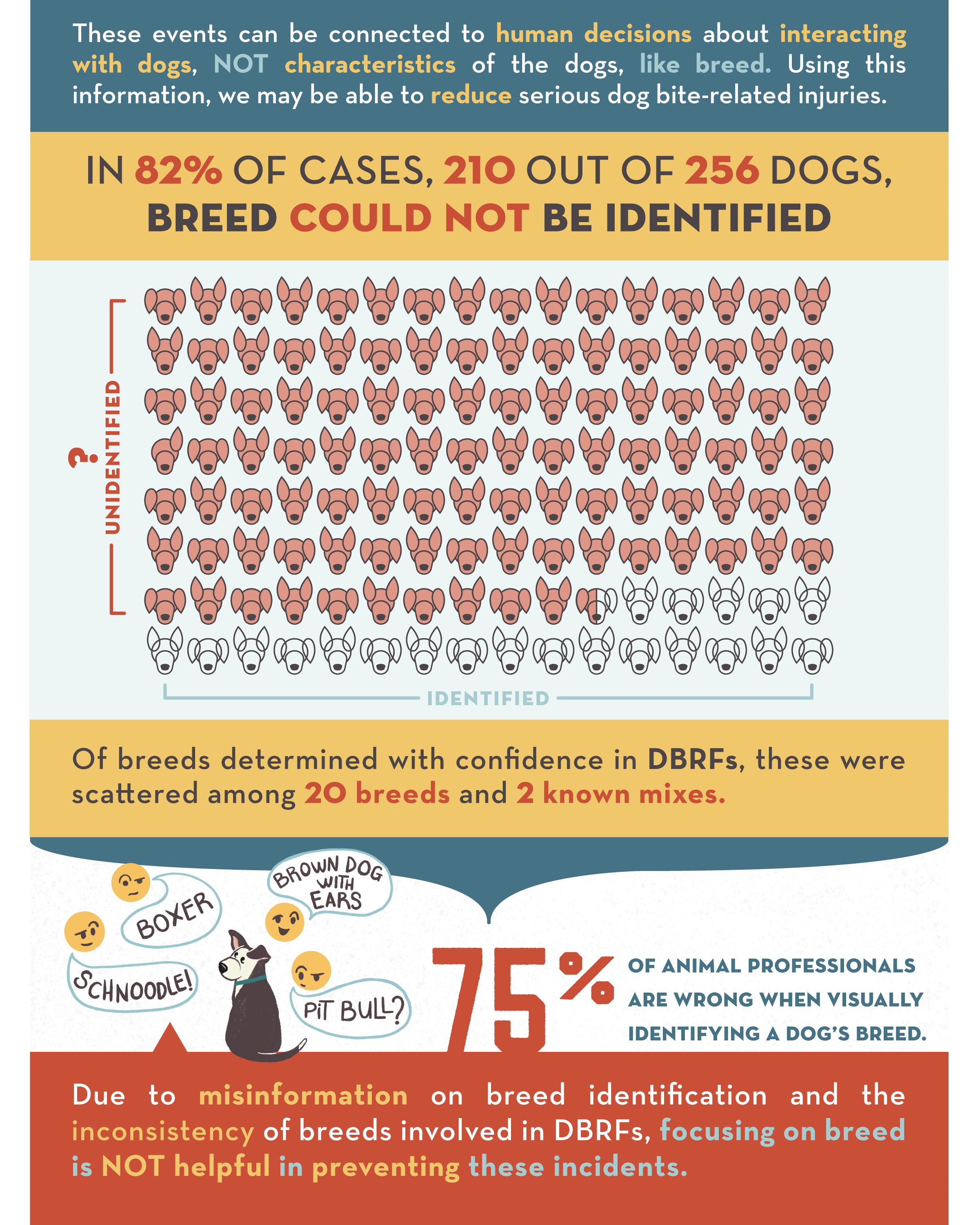 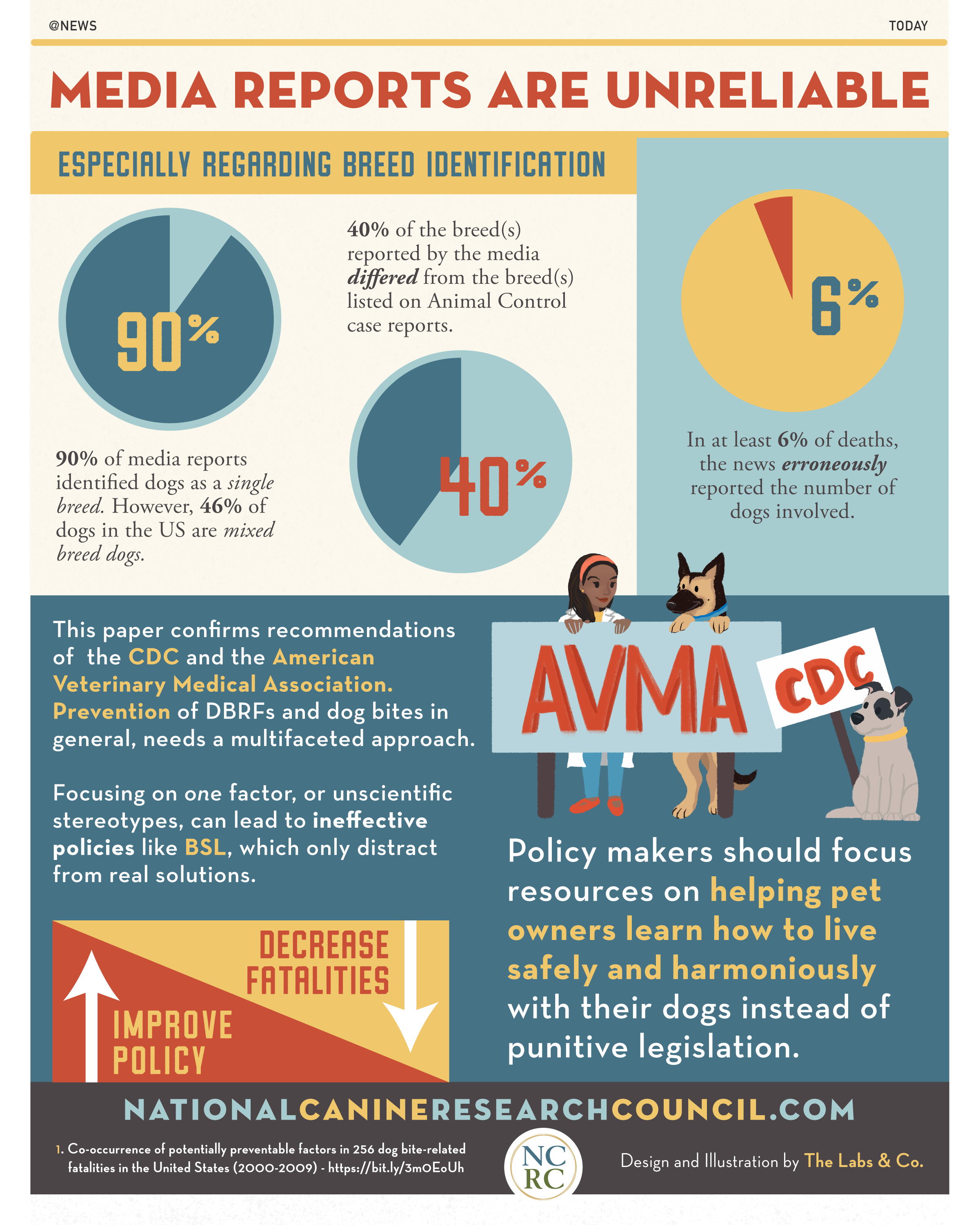