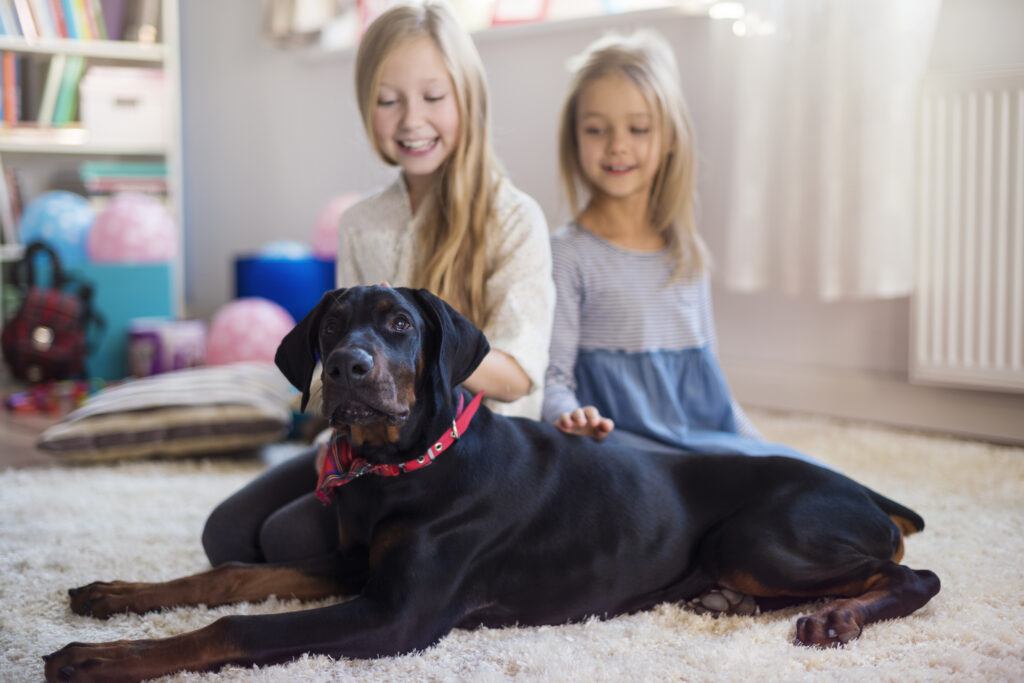 There has been much discussion lately explaining how denial of insurance coverage based on the breed of one’s family dog is a practice that discriminates against and unduly penalizes both less affluent customers and people of color.  While this discriminatory effect is indisputable, its existence may not be of great concern to decision makers in a purely for-profit industry like insurance.  What is surprising is the tenacity with which a policy that has not the slightest chance of decreasing claims or payouts is clung to. A recent article in the Forbes Advisor on such breed discrimination contains a number of claims about dogs, about their behavior, and about dog bite injuries in general. These claims achieve the dubious distinction of 100% inaccuracy—every one is easily, demonstrably, generally accepted among the scientific community as false.  Here’s a sampling of statements the authors took from a spokesperson for the American Property Casualty Insurance Association (APCIA), an industry lobbying group.

"Each year there are an alarming number of vicious injuries and fatal attacks against humans by certain breeds of dogs."

This wrong on at least two levels.  First, there is no credible scientific evidence that either injurious or fatal bites involve any particular breeds rather than any others. This is a fabrication.  In fact, the most comprehensive study of dog bite related fatalities done to date (Patronek et al 2013), found that breed was not among the factors that could be shown to commonly co-occur in these events. In fact, none of the factors involved dog demographics, but rather were husbandry factors under the control of owners.  Second, the “alarming number” claim is certainly impossible to defend with regard to dog bite related fatalities, since these occur even less often than things we generally acknowledge as vanishingly rare, like lightning strike deaths. But even with regard to injurious bites—leaving aside the usage question of whether an injury can be described as “vicious,” a term usually reserved to describe an agent rather than an event, it’s a major stretch to describe them as being of an “alarming number,” when one considers that of the 70-80+ (depending upon the estimate you use) million dogs in the US, fewer than one in 200 or less than one-half of one percent of them bite anyone significantly enough for that person to seek medical care. When you look at really serious bites, those for which the person is actually hospitalized (perhaps this is what is meant by that odd phrase, “vicious injury,”) about 1 dog in 12,000 is involved.  Given the hundreds of millions of interactions between dogs and people in any given day in the US alone, it’s difficult to see how these can be framed as “alarming numbers.”

Children comprise half of the dog bite victims."

Again, simply false. Looking at the almost 20 years that the CDC has been keeping consistent records of dog bites seen in emergency departments, children 14 and under have accounted for less than one-third of the bites presented for medical treatment. Even if you stretch the window to include boys and girls up to the age of 20 (which I suspect is not what most people envision when they think of dogs biting kids), they represent only 40% of those seeking treatment, well below the “half” cited here. And as with many injuries, the treatment seeking threshold is generally lower for children than for adults. We are simply and quite naturally more concerned about children’s misadventures than about our own as adults.

Medical costs for reconstructive surgery and legal costs for court litigation have risen by about 15% in just a single year.”

No reference is given to substantiate this claim, but it is dramatically implausible and suggests the cherry picking of a fluke year if it is verifiable at all since according to the American Society of Plastic Surgeons 2019 report shows a more than 34% drop In dog bite repair procedures between 2000 and 2019. Interestingly, during this same period, the CDC reports a quite stable number of actual ED treated dog bite injuries suggesting, among other possible explanations of course, that the injuries being presented may have been progressively less severe, by the metric of requiring far fewer cosmetic surgeries.

“Certain breeds can bite with the force averaging 1,000 pound per square inch.”

This one is so absurd as to be worthy of a good laugh if it weren’t being used as an excuse to force people to choose between protecting their homes and their beloved family dogs. It is a claim passed around with variations in details among plastic surgeons writing papers on dog bite injuries, invariably without availing themselves of the input of anyone with any expertise whatever regarding dogs, in a kind of game of scientific telephone. As far as can be determined, it originates from an offhand remark made by a K9 trainer at a military facility  being interviewed by a reporter in the 1980’s, as blatant an example of folklore being passed off as science as one could find. No legitimate experiments to establish such a claim have ever been conducted, and it’s easy to see why, as there is no way to explain to a dog that you want him to bite down with all the force he can muster on a pressure stick. Dogs, unlike people receiving dental treatment cannot understand directions like “bite down hard on this cardboard for your x-ray.” There have been experiments conducted on the skulls of (dead) animals of various predator species to determine how much pressure can be applied before the jaw bone breaks in order to determine what prey animals the subject species could potentially apply crushing force to, but this is obviously a very different question than how hard a dog is likely to bite when he is upset enough to bite with pressure. Such experiments do not use PSI as a metric, by the way, another dead giveaway as to the absurdity of this claim.

In summary, we can do no better than quote from the Action Fund of NCRC in a rebuttal to an APCIA letter supporting insurance industry breed discrimination, which was the source of most of the claims discussed above.  These sorts of claims present “a good example of why insurance consumers need protection from insurers that rely on poorly scrutinized and non-existent sources.”