Dr. Gary Patronek and his colleagues, the authors of a ten-year study of dog bite-related fatalities (DBRF) did something not attempted before or since—they gathered their data from massive accumulations of reports and interviews done by officials, from investigating officers to coroners and pathologists. Previous work on the subject had always been based on collections of reports in the popular media.

One of Patronek et al’s discoveries was that the dog (or dogs) involved usually simply lived on the owner’s property but not in a way that could be described as being a family member of the household. What this means, according to Patronek et al, is that resident dogs hadn’t usually developed social competence because they lacked daily opportunities for positive interactions with people. We know, due to extensive canine behavior research, that regular, daily opportunities for positive interactions with people help dogs learn what’s allowed and what isn’t. In other words, they were never given the opportunity that a true family dog has to understand how to operate within human society.

When reporting on DBRFs, journalists, lacking an understanding of canine behavior science and thus not recognizing the psychological impact the lack of social competence can have on a dog, will simply define the animal as a “family dog” or “family pet,” when in reality the dog or dogs involved have not lived as pets at all”

Here’s a case that illustrates why it’s essential to have true investigative data in order to have any hope of understanding something as terrible as a DBRF.  Only facts can lead to prevention.

Police reports found that a dog had been acquired by a man who was known for keeping an earlier dog for the purpose of guarding.  That dog had bitten the man’s mother, requiring emergency room treatment and his 2-year-old son. The latter in the throat.  The man blamed the toddler for the incident, telling child protective services that he should not have been crawling so close to the dog’s food).  This dog subsequently disappeared, again according to witnesses.

According to the exhaustive police investigation, three years later the man acquired another dog. The new dog had had 4 previous owners, at least one of whom, had seriously neglected (read starved) the dog.  In his new “home,” the man kept the dog chained to an enormous heap of scrap metal outside.  A week after the man acquired this new “pet,” his now 6-year-old son was sent to feed the dog. The child was found dead 15 minutes later, entangled in the dog’s chain, the empty food bowl nearby. 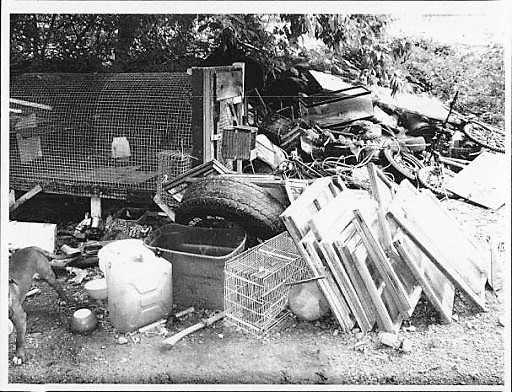 All the media reports described the dog in this tragedy as the “family dog.”

Left is a photo of the location where the dog had been chained.

This sort of misinformation contributes to dog bite hysteria while doing nothing to improve public safety. It leaves out the important context of how a dog does or doesn’t develop social competence and trust with people. This information is vital to our understanding of how we think about our interactions with dogs, Whether that be on a societal level or a public policy level. 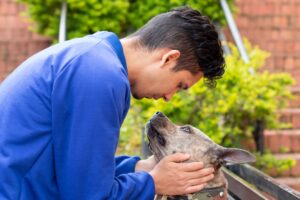 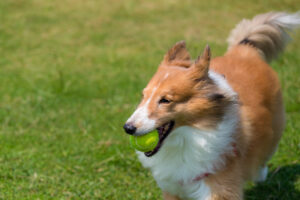 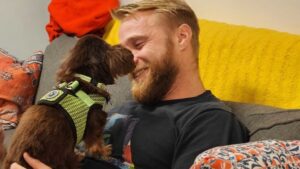 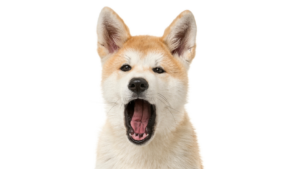 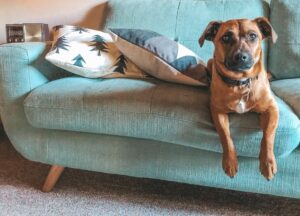