Dog Owners Are Being Arrested, Dogs are Being Taken From Their Families - and none of them ever hurt anyone

BSL is a civil rights issue, not an animal rights one. It violates people’s constitutional rights and in the case of Williston, North Dakota, can subject dog owners to unconstitutional search and seizure of their property.

Williston, North Dakota, has had a “pit bull” dog ban since 1987. Like all breed-specific legislation (BSL), it is inspired by scientifically disproven stereotypes and enforced with opinion-based visual breed identification, leaving dog owners unsure whether or not their dog is considered “dangerous” by the city. The subjective nature of these laws mean that they do nothing to address actual dangerous dog behavior and irresponsible owners.

Join us in funding the million dollar lawsuit we are helping dog owners bring against the city.

Donate to the fund

A Long History of Government Overreach

On March 22, 2022, Jessica Burling was arrested in front of her children for having a “pit bull in the city.”  (Learn more about this incident and watch body cam footage)

This is just one disturbing story we discovered when we investigated BSL in Williston.  The fines and charges dog owners face vary, but seem to be more severe based on the type of community the family lives in.

This is consistent with what we know of BSL – it is a way for officials to enact discrimination against marginalized communities.

No one should be forced from their home to keep their pet or make the agonizing decision to rehome their dog, with the only alternative being the dog’s seizure by the city. 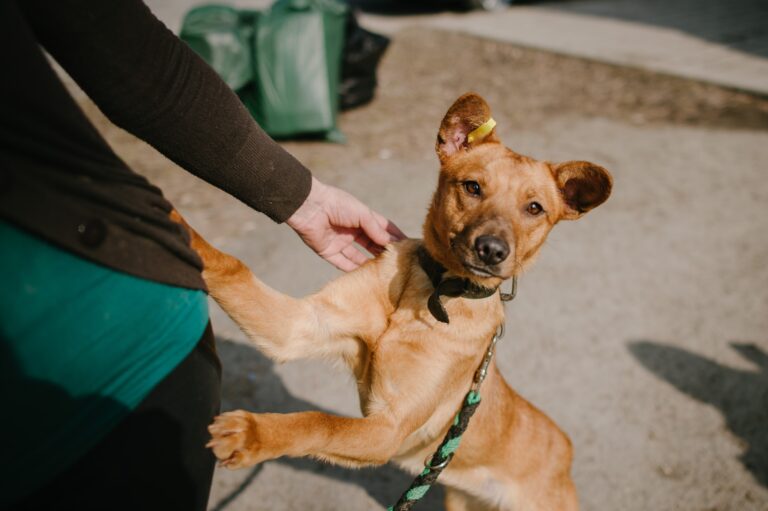 The city once impounded a 14 week old puppy named Duchess. When Duchess reunited with her person, Reannan Suckley, she was emaciated, covered in hot spots, had bloody stool, and had Giardia from defecating and eating in the same kennel for the six weeks she was in the custody of the city.

Reannan was charged with a Class B misdemeanor, labeling her a criminal, all because she owned a puppy who had never bitten or harmed anyone.

With our breed-specific legislation legal action fund, we’re funding a lawsuit on behalf of Reannan and other dog owners to sue the city of Williston and protect their rights.

Donate to the fund

Depositions for the lawsuit were conducted In June 2022. You can read them below.

How can you help?

Download and read our Breed-specific legislation toolkit, full of research and other information to help you advocate on behalf of families affected by these policies.

Help us collect data about the personal impact of breed restrictions, including BSL, by taking our survey.