When you do the math, behavior evaluations flunk 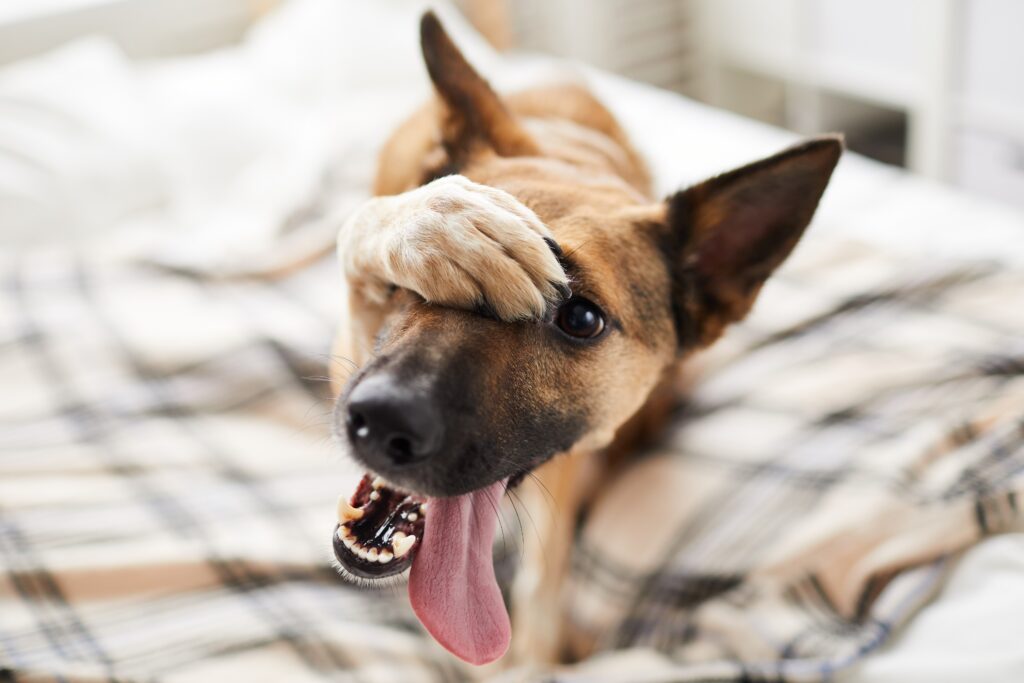 An article in the Journal of Veterinary Behavior sheds new light on the practice of behavior evaluations of dogs in shelters for the purpose of identifying dogs likely to express dangerous behavior toward people.[1] The authors, Gary Patronek and Janis Bradley, both of whom are affiliated with National Canine Research Council, demonstrate why when a shelter dog tests positive for dangerous behavior, it is much more likely that the test has failed the dog, rather than the dog having failed the test.

This practice persists, despite various difficulties commonly acknowledged in the literature. These include: the plasticity of an individual dog’s behavior over time, the uncertain likelihood of behavior provoked in a test at a shelter being a problem in a home, inconsistent definitions of problematic behavior, non-agreement about which behaviors are problematic, and the impracticality of consistent test administration and scoring in the day-to-day real life of a shelter.

Patronek and Bradley demonstrate that even in the doubtful event that all these difficulties could be resolved, due to the ethical and practical constraints against adopting out dogs suspected of expressing dangerous behaviors (a necessary prerequisite to determining the occurrence of false positive tests), it is likely impossible to calculate the key factors in determining the validity of any diagnostic test, sensitivity and specificity (how often the test correctly identifies both positive and negative results) for the behavior of interest, in this case threatening or biting behavior problematic for adopters. This may explain why no shelter behavior evaluation has yet been scientifically validated.

Through a series of simulations, the authors illustrate how even if these obstacles could be overcome and a test with improbably high sensitivity and specificity could be designed and consistently implemented, the predictive value of a positive test will still be poor. This is because the performance of a test depends on the prevalence of the condition being tested. Too few dogs actually exhibit the problematic growling, snarling, snapping, and biting behaviors being tested for to support a predictive positive test. So even under improbably ideal circumstances, the validity of a positive test is unlikely to exceed that of a coin toss. Under real world conditions, the results are much worse.

It is neither humane nor prudent with regard to public safety to use these tests to make adoptability decisions. The predictably unreliable results can create an unjustified sense of security on the part of shelters and often have life and death consequences for the dogs.

To supplement the pre-screening of dogs through interviews about dog’s behavior history typically routinely done with owners at the time of surrender and assessments by staff at intake, the effort freed up by discontinuing behavior evaluations could be spent interacting with dogs in normal and enjoyable ways (e.g., walking, socializing with people, playgroups with other dogs, games, training). Behaviors of concern are likely to show up in these more real-life activities, with the added benefits of enriching the dogs’ lives while they are confined to a shelter, and helping them become better candidates for adoption.

Read the article in full here: