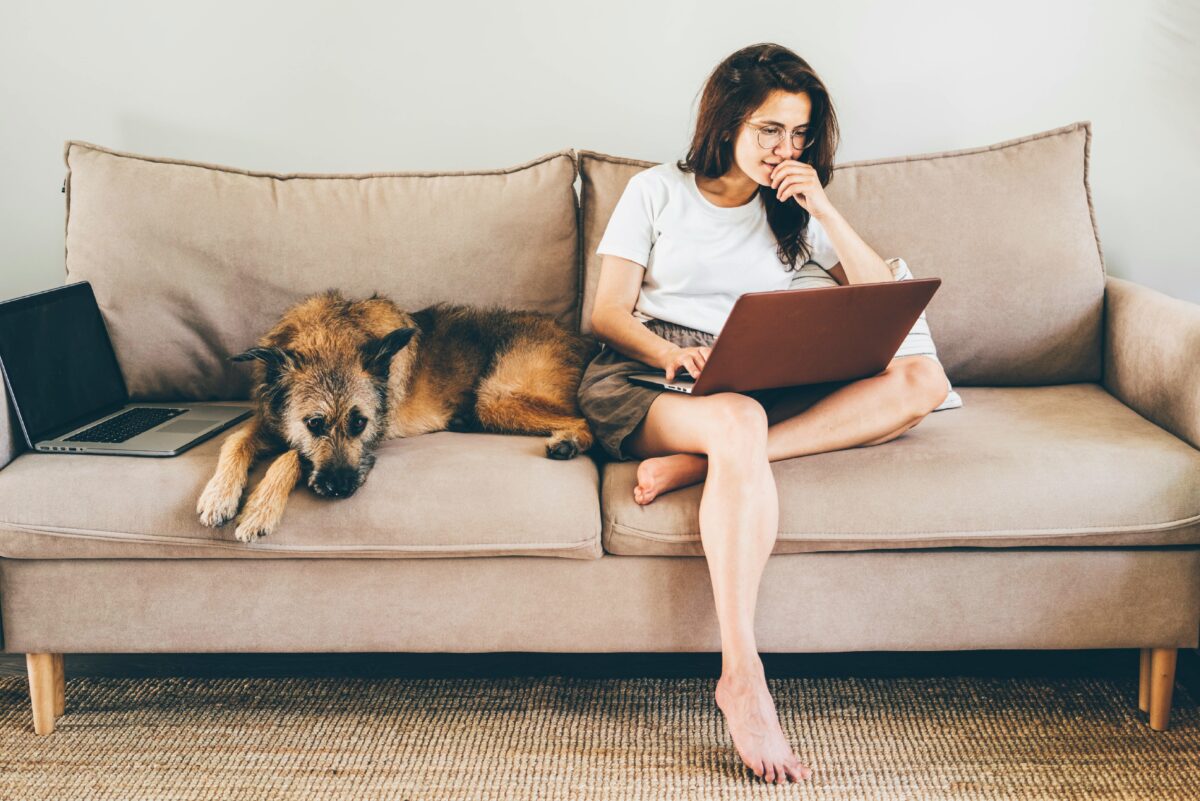 A story on NPR reports that the most popular facebook post on the brief suspension of the Johnson and Johnson vaccine in April was not CNN or NYT or ABC News or Fox News. They were all in the top five, but number one was a conspiracy theorist called An0maly who describes himself as a “news analyst and hip hop artist.” This kind of reliance on wildly unreliable information sources is not limited to high profile public issues. One of the … END_OF_DOCUMENT_TOKEN_TO_BE_REPLACED